The Truth About Biomat

Biomat has often been referred to as a “progressive failure” of the drainfield, but it is quite the opposite. Biomat is part of the drainfield’s maturing process and plays a crucial role in its ability to evenly distribute and properly treat effluent.

For gravity-fed septic systems, effluent enters the drainfield and biomat starts to develop. Over time this biomat will grow throughout the length of trench. As it expands the rate at which effluent can infiltrate through the receiving soil layer will decrease. This allows two important processes to happen. 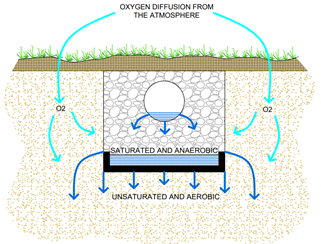 Over time the biomat will reach a state of equilibrium. The amount at which the biomat develops will be matched by the rate at which it decays. Assuming proper system loading and maintenance, the biomat should maintain this equilibrium throughout the lifetime of the septic system.

Biomat often has a negative connotation associated with it because it is only ever seen and talked about after a system has been abused, creating an overly restrictive layer which is detrimental to the system. It is important to know that the biomat plays an important role and brings many benefits to both system performance and the protection of public health.

Want to learn more about biomat?

Read "What is Biomat" 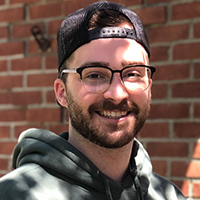 Kevin joined Infiltrator Water Technologies in 2021 as an Environmental Engineer after graduating with his B.S. in Civil Engineering from Western New England University. Prior to joining Infiltrator Kevin worked with a surveying crew allowing him to gain experience on septic system installation sites. Today he works with engineers and installers to design and draft residential and commercial septic systems and provide technical support.